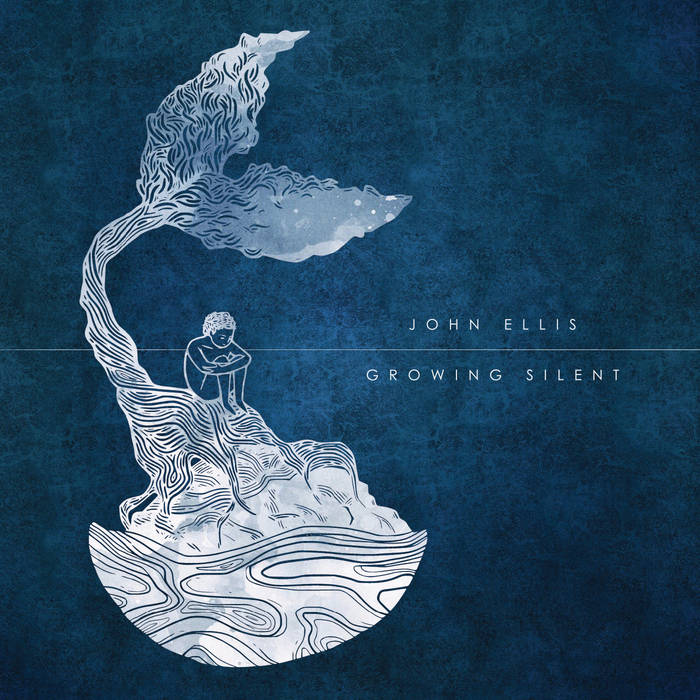 These songs would not have seen the light of day without the enthusiasm and encouragement of Susan and Andries du Toit.
Thanks also to Brent Quinton, Sidney Rash, Matt Redman, Jason Zeeman, Bruce Dennill, Antony Ellis, Rogan Kelsey, Dean Cothill, and Tom and Suzie Brock.