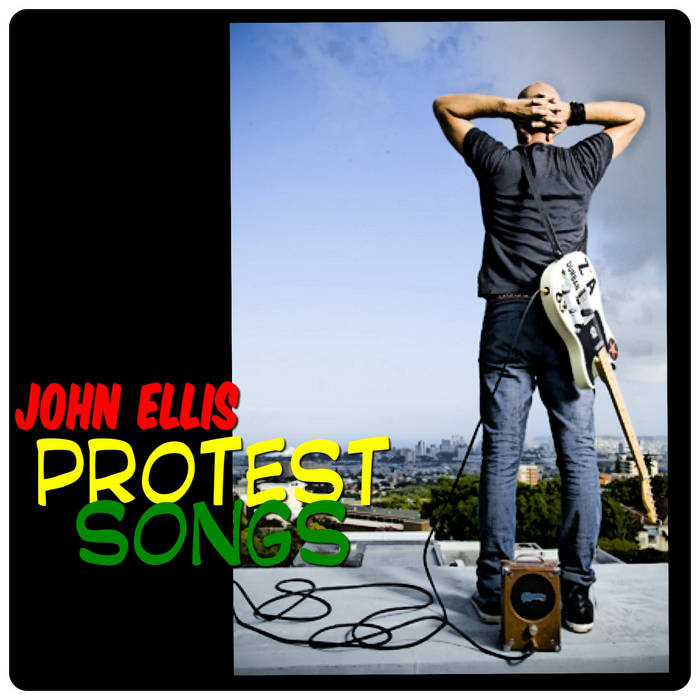 jim tata Lots of power and emotion....without trying to be. its the best music I've downloaded in a long time. Favorite track: COME HOME**.

A compilation of songs about the state of post-Apartheid South Africa and the state of the Rainbow Nation after a quarter-century of democracy. All songs have featured on previous releases.