from TELLS by John Ellis 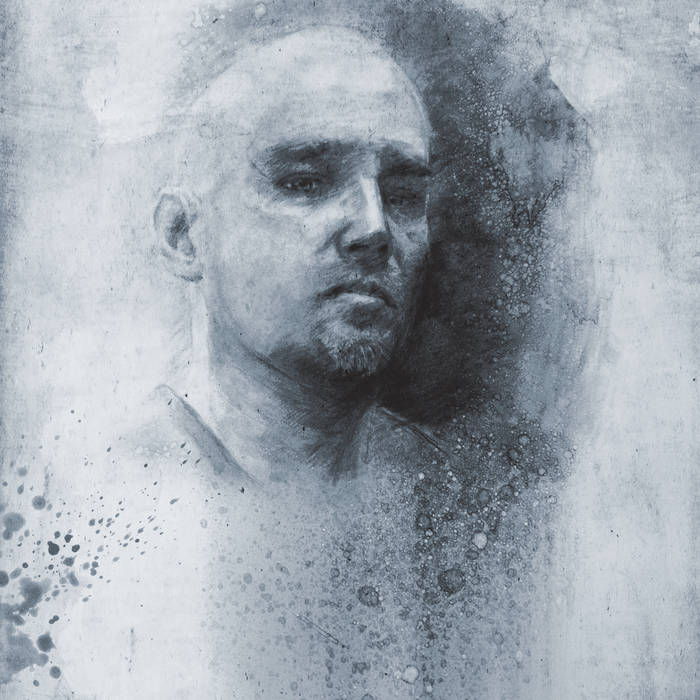